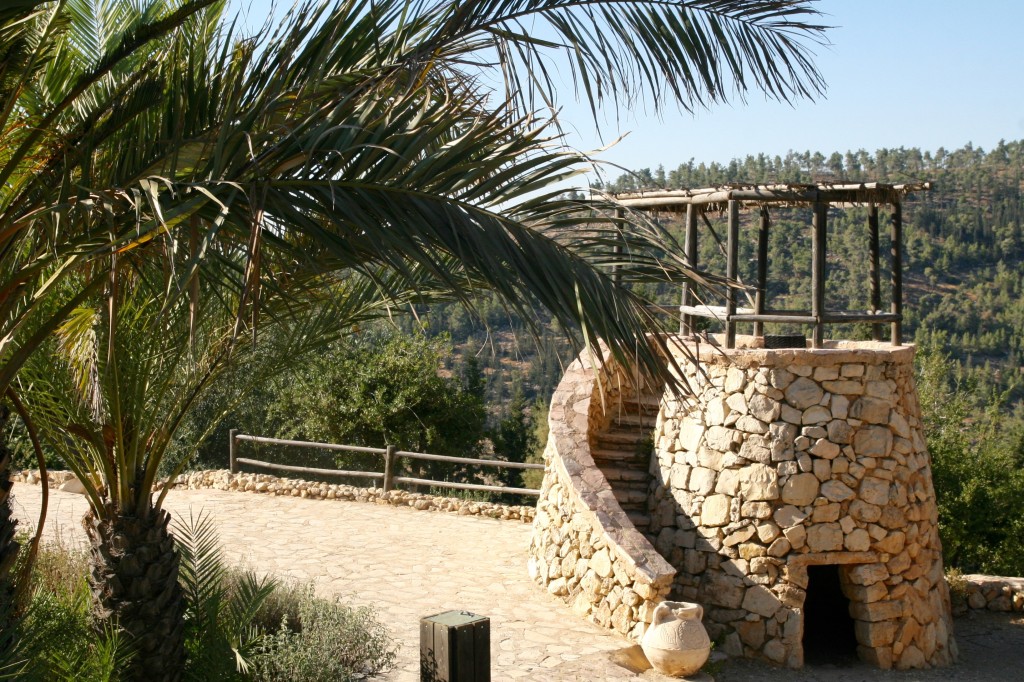 "Lying in a Manger"


Perhaps the most quoted scripture during each Christmas season describes the angels who announced Jesus' birth to shepherds. Luke wrote, "There were in the same country, shepherds abiding in the field, keeping watch over their flocks by night. And lo, an angel of the Lord appeared unto them, and the glory of the Lord shone round about them; and they were sore afraid. But the angel said unto them, Fear not, for behold, I bring you good tidings of great joy, which shall be to all people. For unto you is born this day, in the city of David, a Savior, who is Christ the Lord. And this is the way you shall find the babe, he is wrapped in swaddling clothes, and is lying in a manger" (Lu 2:7-12).

The shepherds to whom the angels appeared were priests charged with overseeing the Temple flocks that produce the unblemished lambs that were sacrificed at the Temple. Their flocks grazed on the hills about Bethlehem, which was only six miles from the Temple at Jerusalem.

Imagine the difficulty of finding the specific manger in Bethlehem where the angels said that Jesus lay. After all, every home with any sheep, cows, goats, or donkeys would have had a manger to feed them. The task was made more difficult at Jesus' birth, for the Roman Emperor had decreed "that all the world should be taxed" (Luke 2:1). This happened "when Cyrenius was governor of Syria" (Lu 2:2). While Cyrenius became governor of Syria in 6 AD, he was governor of Cilicia, which was annexed to Syria, at the time of our Lord's birth, Cilicia being a province of Syria. During his first governorship, an enrollment, or registration, was made first, not the census undertaken in 6 AD, which led to the revolt of Judas of Galilee and the formation of the Zealots. That enrollment required Jews to return to their family home, which for Joseph was Bethlehem.

With the increased number of people visiting Bethlehem at that time, for many travelers would have traveled on donkeys, the shepherds would have had to search throughout Bethlehem to find the specific manger unless the angels identified it. They did. The underlying Greek text in Luke 2:12 allows the passage to be translated, "He is wrapped in swaddling clothes, and is lying in the manger." Unaware of the significance, the translators used a legitimate alternative "a manger," which has led to the confusion.

One of the roles of the priestly shepherds was to supervise the birthing of lambs. Each sacrificed at the Temple had to be unblemished. This referred to all lambs sacrificed at Passover (Ex 12:5), as well as two sacrificed each day, one in the morning and one in the evening: "two lambs of the first year without spot day by day" (Num 28:3). The Temple shepherds examined each new-born lamb and segregated all unblemished male lambs, reserving them to be offered at the Temple. Each spotless lamb was immediately bound at birth so that he would not bruise himself during his first few tender days. Shepherds called the bindings swaddling bands or swaddling clothes.

Lambs were not normally birthed in the pasture, but in the birthing room, which was the ground floor of the watch tower from which shepherds kept watch over their flock. The shepherds hollowed out a stone on which they could lay the new-born lamb, called a lambkin, and examined it for any blemishes. They called that examining stone "the manger." When the angels said that the baby was wrapped in swaddling clothes and lying in the manger, the priests immediately knew where to look--the manger in the birthing room, the ground floor of the Tower of the Flock.

One significance of Jesus lying in the manger where new-born male lambs were examined and, if found spotless, destined for sacrifice, is that the place of His birth and the manger in which He was laid reveal that He was destined for sacrifice. Peter described Jesus "as of a lamb without blemish and without spot; who verily was foreordained before the foundation of the world" (1P 1:19-20). Jesus was born to pay the penalty of our sins in a sacrificial offering. When John the Baptist first saw Him, he said, "Behold the Lamb of God, who taketh away the sin of the world" (John 1:29)! His last words on the cross were, "it is finished" (John 19:30). Jesus did exactly what His heavenly Father sent Him to earth to do. He had told His disciples, "I can of mine own self do nothing; because I seek not mine own will, but the will of the Father who hath sent me" (John 5:31). Jesus fulfilled His Father's will. He told the ancient Americans, "I have drunk out of that bitter cup which the Father hath given me, and have glorified the Father in taking upon me the sins of the world, in the which I have suffered the will of the Father in all things" (3N 5:12).

The Book of Mormon inadvertently reveals the day that Jesus was born. It records the day of His death when the prophesied three days of darkness began with a great upheaval: "In the thirty and fourth year, in the first month, in the fourth day of the month, there arose a great storm, such an one as never had been known in all the land" (3N 4:6). While this description seems vague, the Gospels report the exact time of Jesus' death. John wrote, "It was the preparation of the passover, and about the sixth hour" (John 19:31). Matthew's account contains more details: "Now from the sixth hour there was darkness over all the land unto the ninth hour. And about the ninth hour, Jesus cried with a loud voice" (Matt 27:49). He first said, "Eli, Eli, lama sabachthani," which translated means "My God, my God, why hast thou forsaken me?" (Matt 27:50) Shortly thereafter He said, "Father, it is finished" and stopped breathing. The preparation day is the day before Passover, which is always the 14th day of the first month of the year. Mark reports that Jesus was crucified at the third hour (Mark 15:28), which means that the Romans nailed Him to the cross at that hour. The third hour of the day is about 9:00 in the morning. Darkness came over the land at the sixth hour, or noon and Jesus died at 3:00 in the afternoon on Nisan 14.

Since Jesus was 33 years and four days old when He died, His birthday would have been four days before, on Nisan 10. The tenth day of the first month is the day that God commanded the Jews to separate the lamb to be sacrificed: "In the tenth day of this month they shall take to them every man a lamb, according to the house of their fathers . . . Your lamb shall be without blemish, a male of the first year . . . and ye shall keep it up until the fourteenth day of the same month; and the whole assembly of the congregation of Israel shall kill it in the evening" (Ex 12:3-6). On the very day that all Jewish families were selecting and reserving their spotless lambs for the Passover sacrifice, before it was yet day, the Lamb of God was born among the sheep and placed in the manger where all spotless lambs were certified. No wonder the shepherds "came with haste, and found Mary and Joseph, and the babe lying in a manger" (Lu 2:16). Such a sublime miracle demanded that they worship their Savior, who was destined to die for their sins and the sins of the whole world.

Life batters each of us with unexpected and sometimes severe difficulties. We often fail as we try to meet the events of each day. Where is there purpose in life's routines, in its upheavals? The birth of Jesus reveals how far our Creator and King will go to save us and return us to the peace and happiness of His presence. Christmas is our yearly reminder that when we were lost in this darkened world, He came to us. He does not condemn us, but invites us to come to Him, where there is acceptance, forgiveness, transformation, and new life. The new life, even eternal life, begins at the babe in the manger, with the anthems of celestial angels, and the worship of dedicated shepherds. Oh, come let us adore Him!