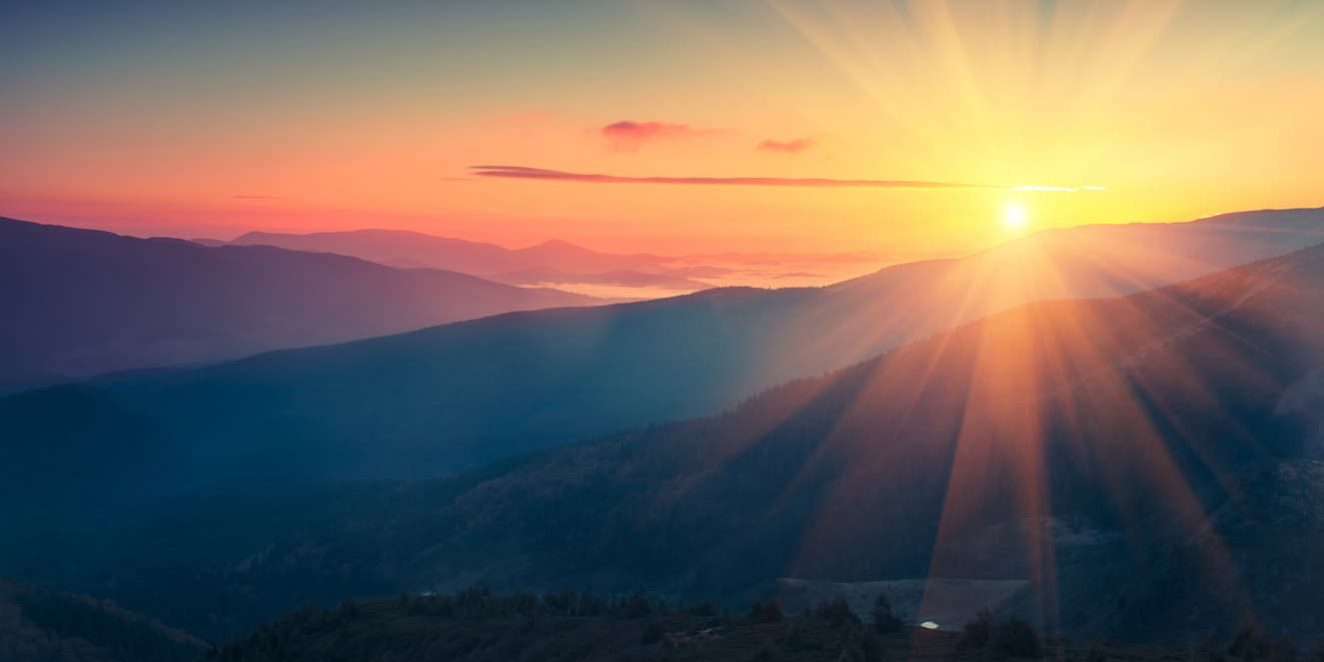 In the ninth chapter of John is a story of an encounter Jesus had with a man who was born blind. The fact that he was born blind is important. As the account unfolds, Jesus will restore his sight. If he had blindness due to sickness or disease or anything other than a birth defect some could have asserted that he just recovered naturally. All that knew this man, knew that he was healed by Jesus. It is also important because it prefigures the blindness that all of humanity is born into the word with – spiritual blindness.

The man was also a beggar. Yet he did not initiate contact with Jesus. He didn’t ask Jesus to heal him. It seems unlikely that he even knew who Jesus was. But the Lord saw him and knew his plight and chose him to receive a miracle.

God pursues sinners. It is not in our nature to seek Him. (Romans 3:11) He will leave the ninety-nine to go after one that has gone astray because it is not his will that anyone should perish. (Matthew 18:14) Jesus told Zaccheus that he had “come to seek and to save that which was lost.” (Luke 19:10)

Our salvation is first of all a work of God and in no sense the result of human enterprise. A blind man has no capacity to give himself sight. Spiritual sight depends on God’s initiative and God’s power. We are saved “according to the great plan of the eternal God.” (Alma 16:208)

The disciples raised what was to them an interesting theological question: “Master, who did sin, this man, or his parents, that he was born blind?” (v. 2). As far as they were concerned, those were the only possible options. That was standard rabbinical teaching. As far back as the time of Job, the common assumption was that suffering and illness were always traceable to an individual’s specific acts of sin.

Jesus, avoiding a lengthy discussion on the relationship of sin and suffering, simply answered, “Neither hath this man sinned, nor his parents; but that the works of God should be made manifest in him. I must work the works of him that sent me.” (vv. 3 – 4). What Jesus could do by healing this man, especially the way that he would, would speak volumes more than a discourse on the theology of sin and suffering.

Although Jesus and the disciples were discussing him, the Lord had not yet said anything to the blind man, who just sat there. The beggar was not asking for any favors or seeking to enlist Jesus’ power. He probably did not realize who Jesus was or what He was doing. Without even speaking to him, Jesus “spat on the ground, and made clay of the spittle, and he anointed the eyes of the blind man with the clay” (v. 6).

Nothing Jesus ever did was without some purpose to show the way of redemption and salvation or to annunciate His divine mission. There was no flash of bright light, no angels singing, no sound of trumpets. Just a little clay made from spittle and placed on his eyes. The significance is that it represents the spiritual blindness caused by the dirt and filth of sin. Sin causes spiritual blindness, and blindness begets more sin. Jesus says, “if thine eye be evil, thy whole body shall be full of darkness. If therefore the light which is in thee be darkness, how great shall that darkness be.” (Matthew 6:23)

Jesus then told him simply, “Go, wash in the pool of Siloam” (v. 7). This must have made a very strange sight — a blind man with mud on his eyes crossing Jerusalem. But something, possibly the authority with which Jesus spoke, compelled him to obey. He responded with unquestioning obedience. Scripture says, “He went his way therefore, and washed, and came seeing.” (v. 7). Through this act of obedience, God opened the man’s physical eyes. Just like the mud was washed from the beggar’s eye in the waters of Siloam, our spiritual blindness is healed in the baptism of water and spirit. Cleansed from sin the light and mind of God dwells in us. When our spiritual blindness is dispelled in the light of the glory of God it is a miracle, and we know like King Lamoni knew:

“He knew that the dark veil of unbelief being cast away from his mind, and the light which did light up his mind, which was the light of the glory of God, which was a marvelous light of his goodness; Yea, this light had infused such joy into his soul, the cloud of darkness having been dispelled, and that the light of everlasting light was lit up in his soul; Yea, he knew that this had overcome his natural frame, …” (Alma 12:133-135)

The blind beggar teaches us that our spiritual blindness is removed when we obey the voice of Jesus who bids all to repent and be baptized in his name. Because the gospel is not a sterile set of facts; it is the dynamic through which God redeems sinners from the bondage of sin. It calls not simply for the acquiescence of the mind, but for the full surrender of the heart, soul, mind, and strength. Its work is not to make a theologian of a heathen, but to open the eyes of the spiritually blind.